From a brainstorming session, the game was developed to transform popular games into runners. The makeover theme (which was popular during the time of project makeover) and the popular runner genre were combined together to create this game.

‍
For a minimal build with only 3 levels, we received $0.5 CPI 10% D1 250 PT, so we dropped the game.
It surprised us to see that thousands of organic users all over the world downloaded the game and that their engagement metrics were much higher than those we got from our limited test. We decided to ride the momentum and iterate.

Our team added a bully obstacle and a follower mechanic, where the player gains followers who protect them against bullies and other obstacles. We also widened the level, making it more dynamic. We also improved controls and saw a significant increase in retention and playtime, plus we were able to hit a creative that was $0.35, a significant improvement.

Besides reviewing the levels and playtesting the game internally, we examined the data of the levels as well.
We decided to simplify the win conditions significantly for first-time players since they were not clear to them. Instead of picking up a shower item to remove the "stink effect", the player now completes their outfit to a certain extent, and the stink indicates whether the player won or lost. In addition, we added fever mode to give players a good sense of how well they did in completing their outfit.

The meta was also beefed up with more skins that can be unlocked, and a chest/keys minigame that allowed more RV placements. As a result, the D1% and PT improved to 35% and 650, respectively.

We redesigned the first 15 levels before publishing the game to ease players into the game and nail down the pacing of new mechanics.
In addition to eliminating harsh fails, we didn’t have enough feedback to the player for doing well since the game mechanics now had a clear win/fail condition. We added stairs at the end of the level to give the player more layers of challenge: now you can pass the level, but if you get all the way up the stairs, you get your crush, and you kiss. In addition, we expand on the skins system even further, allowing players to completely customize their character. This is in keeping with the theme of the game.

Let's build another hit together 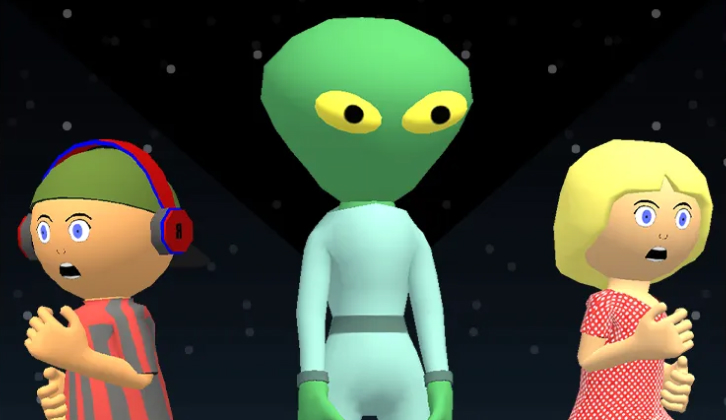 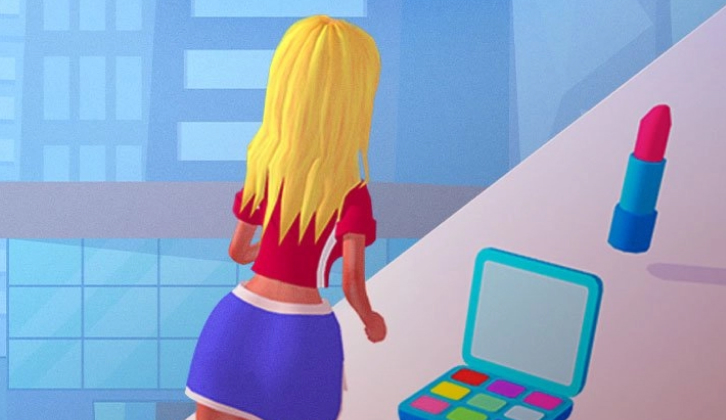 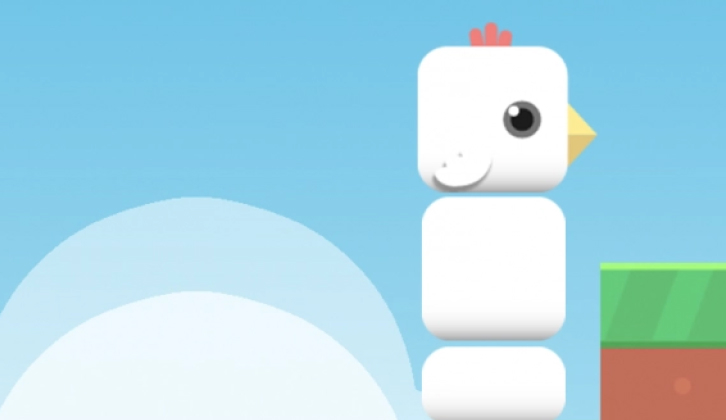