It can be divided into two categories: subject matter and background noise.

Let's go back, about a decade ago, to a game called Flappy bird. It was called by many The first hyper casual game - a very famous game, which had immense success, was simple enough for everyone to get a hang of and was frustrating and challenging in its gameplay. Ultimately, these emotions evoked by the game made people want to beat each other's scores and share the experience, which was why it rose so quickly to the top.

There were very few platforms with a limited diversity of content back then, and some of the prominent social media we have today were not that big or didn't exist yet - so imagine how popular Flappy Bird got to a point where it was talked about everywhere when today we have multiple social media platforms that consume almost the same amount of content.

It became popular over time and everyone began using reels and using portrait mode video content, the main leader today is TikTok. This feature that is very beneficial to the hypermarket, you can now share your work very easily.

With mobile game ads being displayed on many platforms seamlessly, we have a broader reach than before, and we don't have to cater our content for every platform. However, going viral today has a shorter lifespan and is less impactful than it has in years past.

The mobile game market is saturated, there are clones everywhere, the same content is on multiple platforms all the time. Therefore, it's more challenging to stand out, and I'll explain what we can do to improve our chances later.

As opposed to flappy birds, whose popularity was heavily influenced by negative feedback and frustration, Nowadays and especially in the hypermarket, we are striving for more relatable and relaxing experiences, which include games you can watch in the background and zone out to - we've seen a lot of reddit confessions lately that have Minecraft gameplay playing. There's a sort of "container" if you will for other content, creators can put their own content in it and paste it on a game running in the background, whether it's a Minecraft obstacle course or hyper runner. B-roll footage, footage not concentrating on the main action or selling points, gives you the feeling of looking out the car window from the passenger seat.

The experience of letting your eyes wander and focusing on the background while listening to music can be hypnotic. By adding an autopilot mode, content creators can use the game for more than just gameplay, making it easier to share the game. You can listen to stories while looking at something. It's important to understand that this isn't about getting viral fast - it's about using virality as a guiding tool for organic growth, rather than seeing it as a goal.

The subject matter focuses on the game itself rather than being in the background.

As a result of its popularity, we generated  a lot of content for Find the alien has , which makes it easy for people to talk about it, it has humorous scenes, silly gameplay, and a storyline from start to finish, making it one of the only games in the hyper market to have an ending.

It made it easy for content creators to do let's plays and jokes about the game, just like pewdiepie and markiplier do with gameplay. In one type of shareable game, the focus is on being in the background, relaxing, monotonous motion. This type focuses on content, action, and subject. This is the main difference between the two types. Both of these approaches can work very well for making your game shareable, but they are very different.

Makeover Run is based on the old Cinderella story - taking place in a familiar scene - a girl needs to find the good looking guy - this is something that, however corny and simple it sounds, resonates with people - everyone wants to succeed whether it's at school, with friends, or at work, this makes sense to the game.

The girl starts the game rejected, bullied, and laughed at. You feel sorry for her and want to help her succeed. Despite how simple the game is, it gets a strong feeling from players.

There is a similarity between Find the Alien and The Game Among Us, the traitor storyline, and the feeling of who it could be. This is a familiar story that invokes a strong sense of curiosity, so the audience is eager to figure out who the alien is. In this case, we also used a short narrative scene - a kid finds out one of his parents is an alien. This is an interesting and humorous scene. Emotions you evoke in players should be something you can laugh at in the end, something you'd like to share with others, whether it's fear, horror, cringe, or frustration.

A unique and novel design is also important - we aren't talking about having the most original idea or prototype, but rather combining familiar concepts to create new and fun mechanics. In Makeover Run, the makeup and fashion themes are fused together to form a runner makeup hybrid game, something that had never been done before. It was interesting and new enough at the time to attract players and make it stand out.

Similarly, find the alien is a game that has the alien theme that people are familiar with, but the game isn't really about aliens at all, it's about finding the impostor, which is combined with the dual weapon switch and scanner mechanics that were both new to the market. In addition to the cutesy characters and cartoony style, the alien icon really helped the game gain recognition and gave it its own personality.

Why we want to create a shareable game experience

Whenever a game goes viral and gets shared a lot, chances are you're going to get users who are looking for that specific thing - they come from outside sources like influencers, word of mouth, news feeds, free users who are not from acquisition - these are your organic users.

There are two types of shareable game experiences that I mentioned earlier - b-roll footage, and the subject matter. The first type is the b-roll footage. I would like to discuss two perfect examples of different types of shareable games that I would like to discuss: makeover run and find the alien - both have reached the top of the charts and have over 50 million downloads on both platforms, but they both went viral for different reasons.

Makeover run started with below average results in all aspects, 0.5$ CPI, 250 PT with 10% RT, poorly implemented controls, limited content, and a basic gameplay that wasn't very exciting, but we saw an increase in users before we killed it - it turned out to be trending on Tiktok,It became popular on Tiktok because of the audio confessions, like I mentioned earlier - b-roll footage of a runner with the main content being the audio portion.

Having organic traffic, which in this case had a much higher engagement rate than bought users - both in playtime and retention - justified continuing development. After a few more tweaks and additions - meta game, character creator, refined controls, level redesign - the game reached about 400 PT with an almost 40% RT.All this because of the organic growth we've seen beforehand, which was based on the exposure it got on tiktok - the game would probably have been dead had it not been shared and trended on tiktok, but the extra work it put in after the tiktok jumpstart helped it reach the top charts.

We have these main points that can aid us in becoming a more shareable game - a relatable narrative - something that players can relate to, preferably something that can appeal to them. Strong reactions and emotions from players. Humor and silliness work well, but curiosity and frustration also work well. In the end, you want the players to feel positive about the game so they want to share it with others.

It's getting harder and harder to be original and stand out from the crowd with today's saturation of mobile games. Having a unique and novel design comes down to not only the aesthetics and theme of the game, but also the mechanics and core gameplay as well.

The design does not have to be groundbreaking in order to stand out, but it should use familiar and popular genres, and then add different mechanics to make the game unique. Try to avoid making clones and copies of successful games; you want to do your own thing, not make clones and copies. Play around with how the game looks and see what kind of aesthetics are most pleasing and satisfying in relation to the game's content. 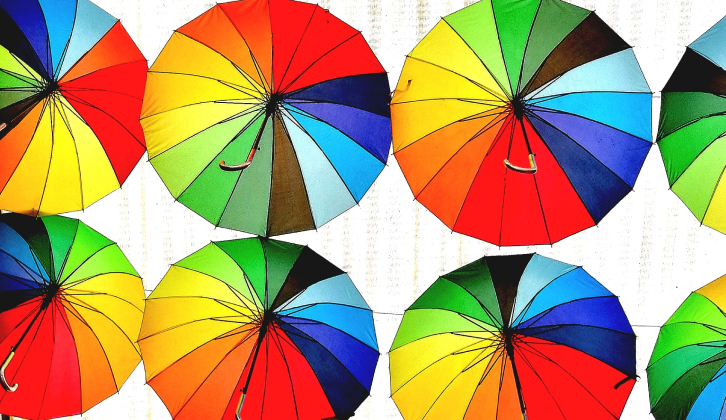 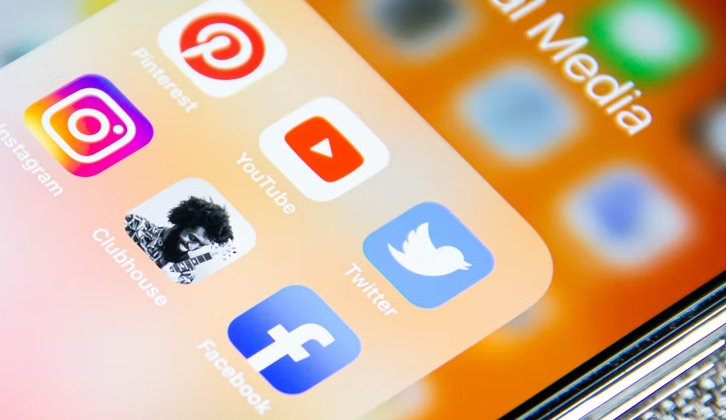 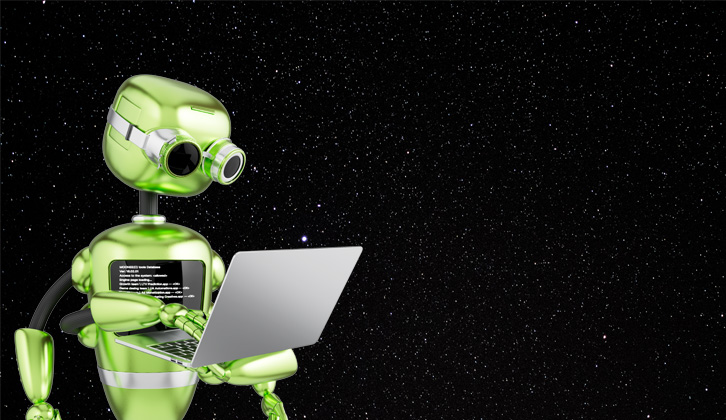