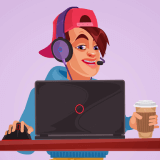 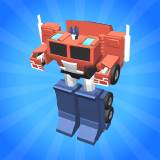 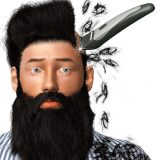 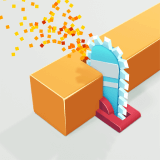 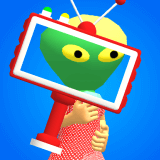 This is some text inside of a div block.

At Moonee, we’re working hard to redesign the way mobile games are published today. We’re seeking a qualified business development specialist to extend our global reach through expert discovery and exploration of new and untapped business opportunities and relationships. Our ideal candidate will be trusted to dive right in, take the lead, use initiative, and help global studios to expose their work to the world. Highly skilled at sales and business operations, this person will join and inspire a team of like-minded go-getters to achieve our company vision.

This is some text inside of a div block.

If we’ve said it once, we’ll say it again: runners are here to stay. These endlessly popular games show no signs of slowing down despite maintaining top spots in the charts for over a decade (endless casual runners were reaching the top charts in 2011 and 2012). Since runners are always trending - and they’re among the easiest types of game to build - it’s time to take a peek into how they’ve evolved so you can capitalize on this highly marketable genre.

Establish a clear process for post-launch optimizations
Use colors that resonate with a broad audience and enhance clarity
Unity performance
Boost Power:

Highlighting the mechanic, controls, and goal of the game as clearly as possible within the first five seconds of your creative is always important - no matter what phase of publishing you’re in. Even after launch when passing the marketability test is no longer the main goal, continuing to scale and lower CPI is still a priority - showcasing the right gameplay is key to accomplishing this.

In hyper-casual games, we generally don’t see that showing fake or altered gameplay improves performance and lowers CPI. It’s easy to think that inauthentic gameplay could hook users better, which could improve marketability and scale, but it can also harm LTV. During both before and after launch, showcasing actual gameplay in creatives has proven again and again to lower CPI. It’s important to show off this authentic gameplay in an engaging way by highlighting the visual impact. For example, you could show how a character changes after going through gates in a runner, like in the video for Tall Man Run. Identifying the gameplay that performed well then iterating on other elements helped lower CPI to $0.28